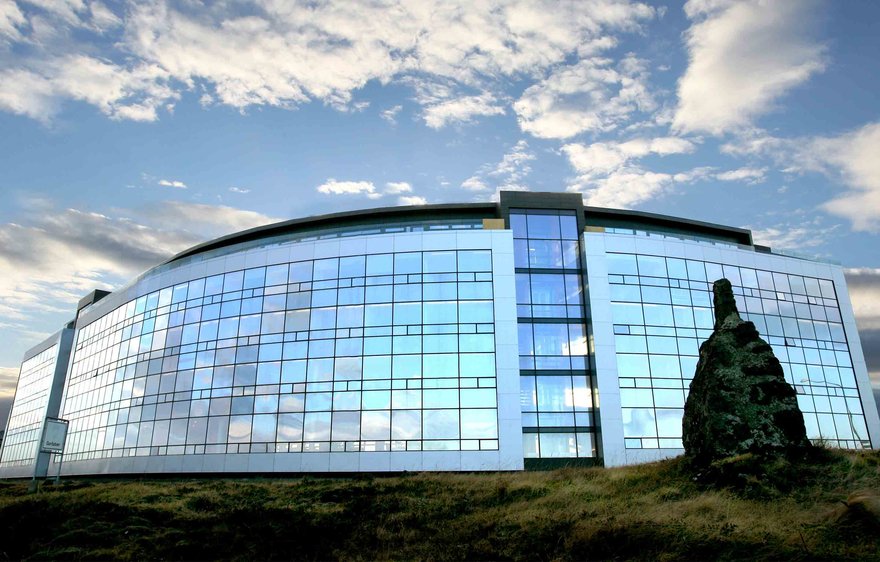 A phase 3 trial of Allergan’s oral CGRP drug ubrogepant has met its co-primary endpoints. The drug offered greater relief than placebo to acute migraine patients in the two hours after dosing, but the size of the effect and cases of elevated liver enzymes leave scope for doubt about its prospects.

Investigators enrolled more than 1,300 adults in the trial and randomized them to receive one of two doses of ubrogepant or placebo. Each patient was treated for a single migraine attack of moderate or greater severity.

After two hours, around 20% of patients in the ubrogepant arm were pain free, compared to 12% in the placebo cohort. That was enough for the trial to meet its first co-primary endpoint. The trial also hit a second co-primary endpoint that assessed the drug’s effect on each patient’s most bothersome symptom after two hours. Ubrogepant alleviated the most bothersome symptom around 38% of the time, compared to 28% of the time for placebo.

The data set Allergan up to file for FDA approval in 2019, provided a second phase 3 trial clears the efficacy bar when it reports results later this year. A tougher question is whether Allergan has the safety and efficacy data it needs to turn ubrogepant into an important commercial product.

The question is complicated by safety data and the competitive landscape. On the safety front, Allergan reported six cases in which aminotransferase liver enzymes were elevated by more than three times the upper limit of normal. The cases were seen in all arms, including placebo, were relatively rare and, according to Allergan, could all be explained without implicating ubrogepant. But the history of liver toxicity issues with oral CGRP drugs means the cases will be scrutinized.

On the competitive front, Allergan needs to show ubrogepant bests the safety and efficacy of generic triptans and potentially Biohaven’s rival small molecule CGRP receptor antagonist rimegepant. Biohaven expects to post phase 3 data on rimegepant in the first half of 2018.

A clutch of other companies are developing CGRP-targeting drugs, but the frontrunners are all working on injectable monoclonal antibodies. Amgen, Novartis, Eli Lilly, Teva and Alder are involved in that race, the commercial leg of which looks set to start later this year. Allergan stands apart from the pack as it is developing an oral small molecule drug.

Allergan bought ubrogepant and related assets from Merck for $250 million upfront in 2015. Merck was once pushing CGRP inhibitors through development internally but pulled back from the field in 2011 amid concerns about liver toxicity. Those concerns underpin the potential significance of the six cases of elevated liver enzymes to the prospects of ubrogepant.