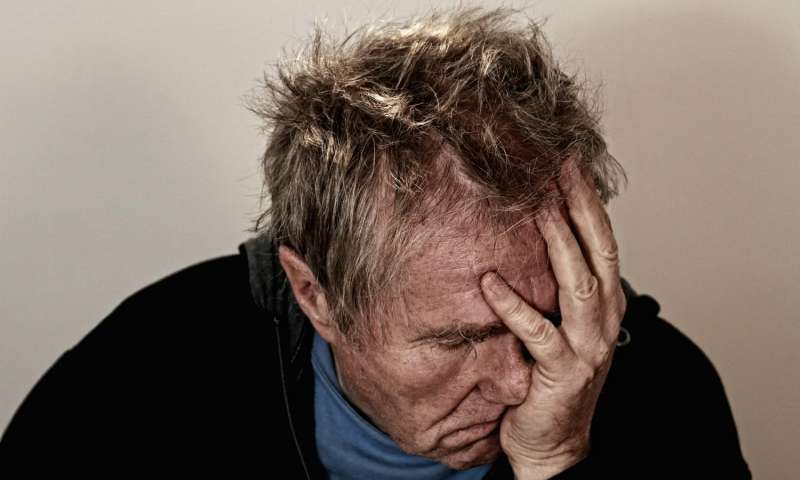 Neuropathic pain is the chronic, pathological pain that continues even when the cause of pain is removed. Causes include damage to nerve cells and medicines used to treat cancer. A collaboration between research groups from Indiana University in Bloomington, USA and Turku Centre for Biotechnology in Finland has discovered a novel therapeutic that appears to interrupt the signaling cascades in the body required for multiple forms of neuropathic pain.

Neuropathic pain is extremely common, affecting up to 5-10% of the population globally, and no cures or effective treatments are currently available. Moreover, chemotherapy-induced pain can be so extreme that it causes some patients with cancer to discontinue treatment and greatly impairs quality of life in survivors.

Prior to this study, researchers were aware that pathological pain is triggered by a biological pathway that is activated by binding of the excitatory transmitter glutamate to receptors called NMDARs. This process then triggers activation of an enzyme neuronal nitric oxide synthase (nNOS) that generates nitric oxide gas that plays a role in aberrant pain sensation. However, experimental drugs designed to block either the NMDAR receptor or the nNOS enzyme can cause intolerable side effects, such as memory impairment and motor dysfunction.

Now, researchers from Indiana University in Bloomington, USA and the Turku Centre for Biotechnology in Finland have demonstrated that an experimental molecule reduces neuropathic pain in rodents resulting from either nerve damage or a common chemotherapy drug.

The team in the University of Turku in Finland was able to design the molecule after discovering that a protein, NOS1AP, that is downstream of nNOS, triggers several biological pathways that are associated with abnormal glutamate signaling, including neuropathic pain.

The Indiana University group demonstrated that an experimental molecule designed by the Turku group to prevent nNOS signalling to NOS1AP reduced two forms of neuropathic pain in rodents. These forms of pain develop as result of either chemotherapeutic agent paclitaxel or nerve damage.

The treatment also disrupted markers of nociceptive signaling in the spinal cord when the test drug was injected at that site into mice. Importantly, the NOS1AP inhibitor did not cause typical motor side effects observed with previous experimental molecules that directly target NMDARs.

– Importantly, the chemical that prevents this signalling did not cause the negative side effects observed in previous experiments. Our studies suggest that the nNOS-NOS1AP interaction site is a previously unrecognized target for pain therapies”, says Professor Andrea Hohmann from the Indiana University in Bloomington.

The results suggest that the protein NOS1AP might be a valuable novel target in the development of more effective medicines to treat neuropathic pain.

– NOS1AP should be studied in more detail to find the best way to prevent this protein from contributing to chronic pain, said Senior Researcher Michael Courtney from the University of Turku.