A new study from McGill University suggests it is the body’s ability to “tolerate” rather than “resist” TB infection that stops symptoms of the disease developing. 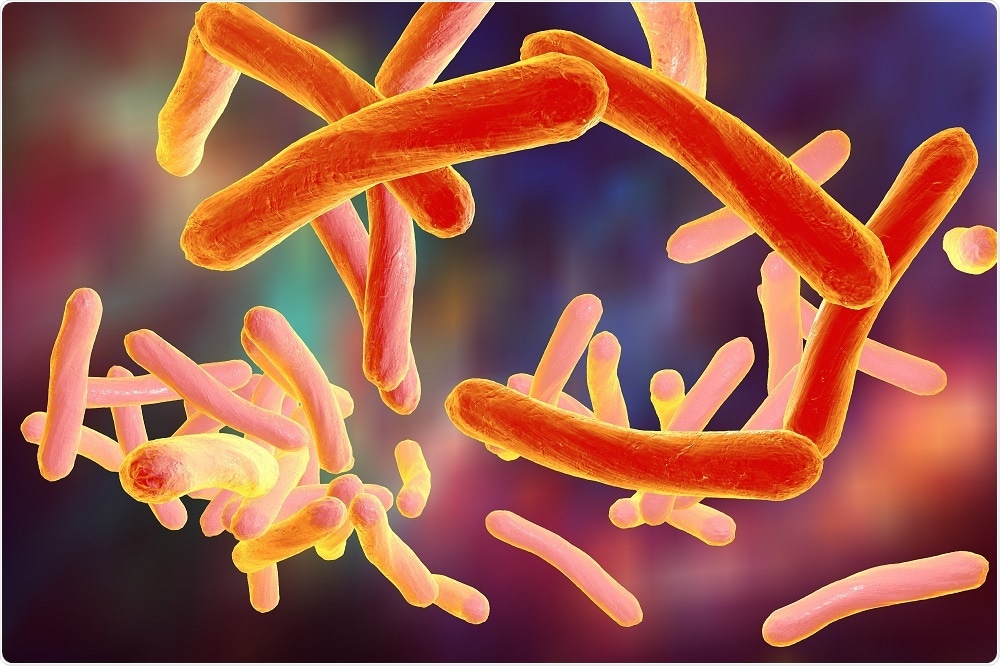 The study, which was recently published in the journal Science Immunology, lends support to the idea that understanding “disease tolerance” is the key to developing strategies that mitigate the consequences of infection.

Historically, scientists’ perspective on host defence against infection has been that the body eradicates disease by eliminating pathogens.

However, pulmonary immunologist and professor of Medicine Dr Maziar Divangahi has been trying to understand why the vast majority of people infected with Mycobacterium tuberculosis (Mtb) tolerate the bacteria, without receiving any treatment.

This “latent tuberculosis” is a perfect example of disease tolerance, says Divangahi, and it exists within a whole quarter of the population worldwide.

Divangahi and team have now found that it is the body’s ability to tolerate the Mtb pathogen rather than fight it that prevents the infection from spreading.

More surprisingly, they also found that having excessive levels of T cells –  cells known to be key in fighting infection – could cause more harm than good.

The study found that a protein in mitochondria called cyclophilin D (CypD) serves as a key checkpoint for T cell activation and is essential for the control of T cell metabolism.

While scientists had previously considered T cells to be important in eliminating Mtb, Divangahi says this study showed that increasing T cell activation in mice by eliminating a metabolic checkpoint unexpectedly compromised host survival, without any impact on the growth of Mtb.

Given the widespread drug resistance of various Mtb strains and the lack of a vaccine or effective antibiotics, the need for alternative treatment approaches is urgent.

“If we could understand the mechanisms of ‘natural immunity’ that controls TB in 90-95 per cent of infected individuals, we will able to design a novel therapy or vaccine to substantially reduce the world-wide burden of this ancient disease,” says Divangahi.